After aspiring professional skier Roy Tuscany had an accident that left him paralyzed from the waist down, his community flooded him with financial and emotional support. After years of various forms of treatment, Roy Tuscany defied medical odds when he stood up and walked out of the hospital. Following his astonishing recovery, he made it his mission to “pay-it-forward” with the creation of The High Fives Non-Profit Foundation: a provider of resources and inspiration for athletes with life-altering injuries. 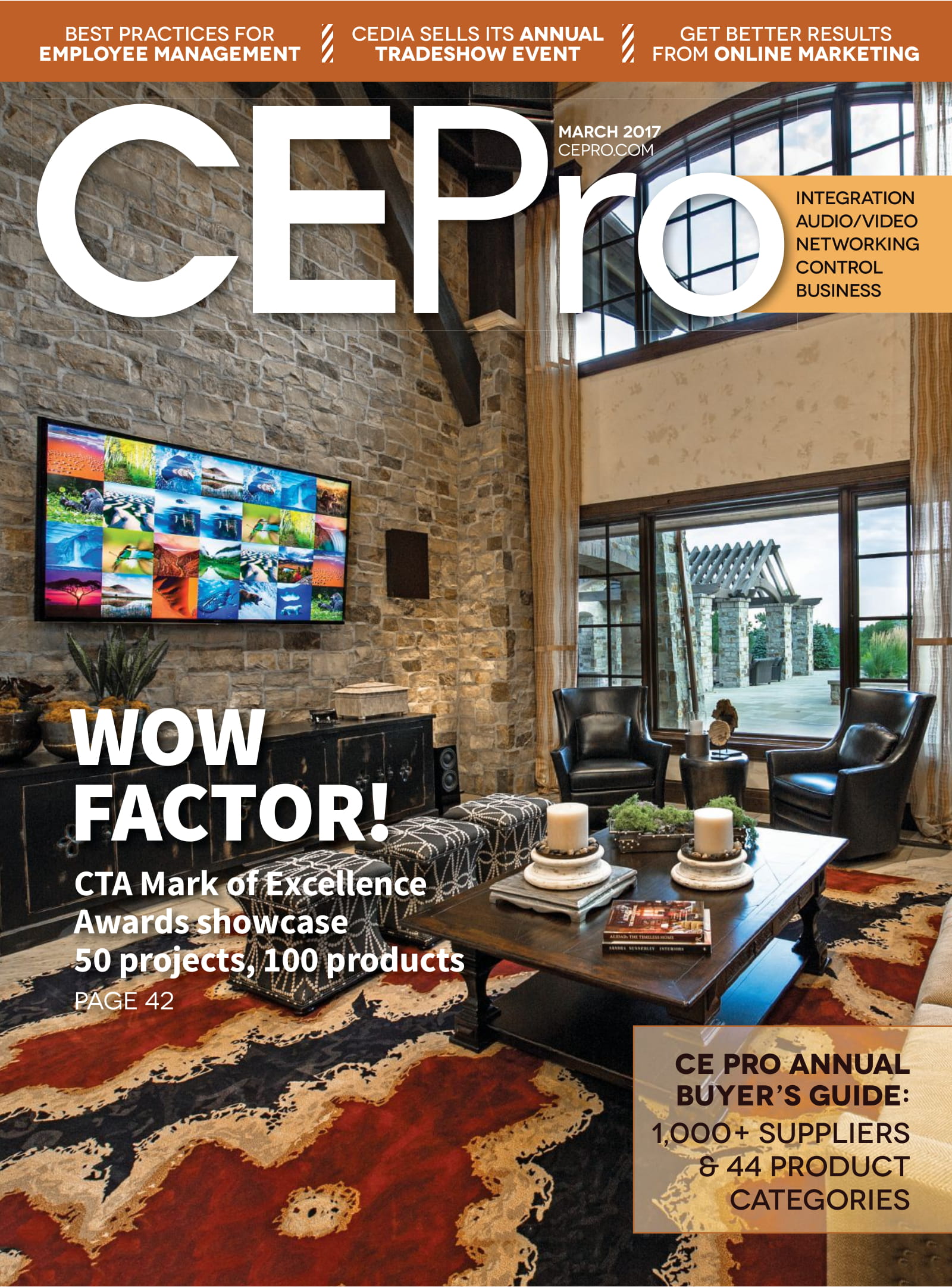