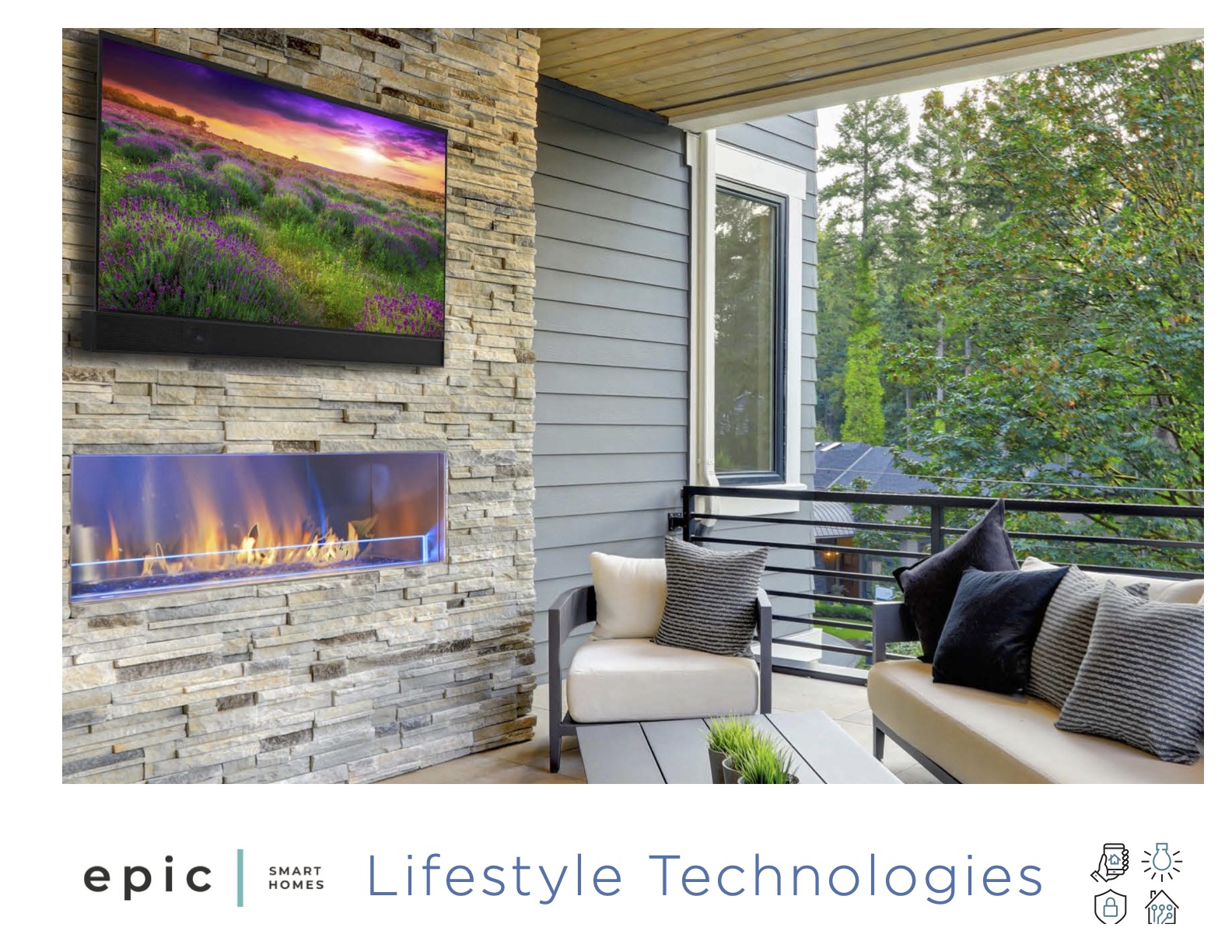 Welcome to the 22nd year of the CE Pro 100 rankings.  Each year out editors analyze the most successful custom electronis installers based on a variety of criteria.  2020 was a year like no other and our results reflect this environment.